Hockey trainer and State-licensed trainer of the DOSB Chris Faust 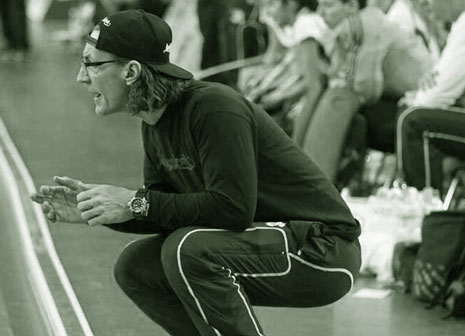 Chris Faust is employed as a national and international state-licensed trainer and works as an association manager by passion. Currently, he is Youth/Adult Coordinator from SaFo Frankfurt and Headchoach Austria Ladies and under 21.

He looks back on more than 40 years of expert knowledge in the sports of hockey.

„Expertise, strategy, blood, sweat and tears – willingly with a lot of joy.“

You can’t make something out of nothing, the same is true in the sport of hockey.  As a trainer and coach, it is essential to have belief and dedication in order to accomplish development, both in a literal and figurative sense.  Therefore, starting at the correct position is essential:  Conveying topics competently both in theory and in practice leads to credibility and sustainability on and off the field.

Nobody likes to lose, however there is always something to be learned from mistakes and defeats.  Despite may possible ways, there is only one direction – forwards.  “Everything at the proper time, and with affinity.”

Honours as coach in women’s hockey 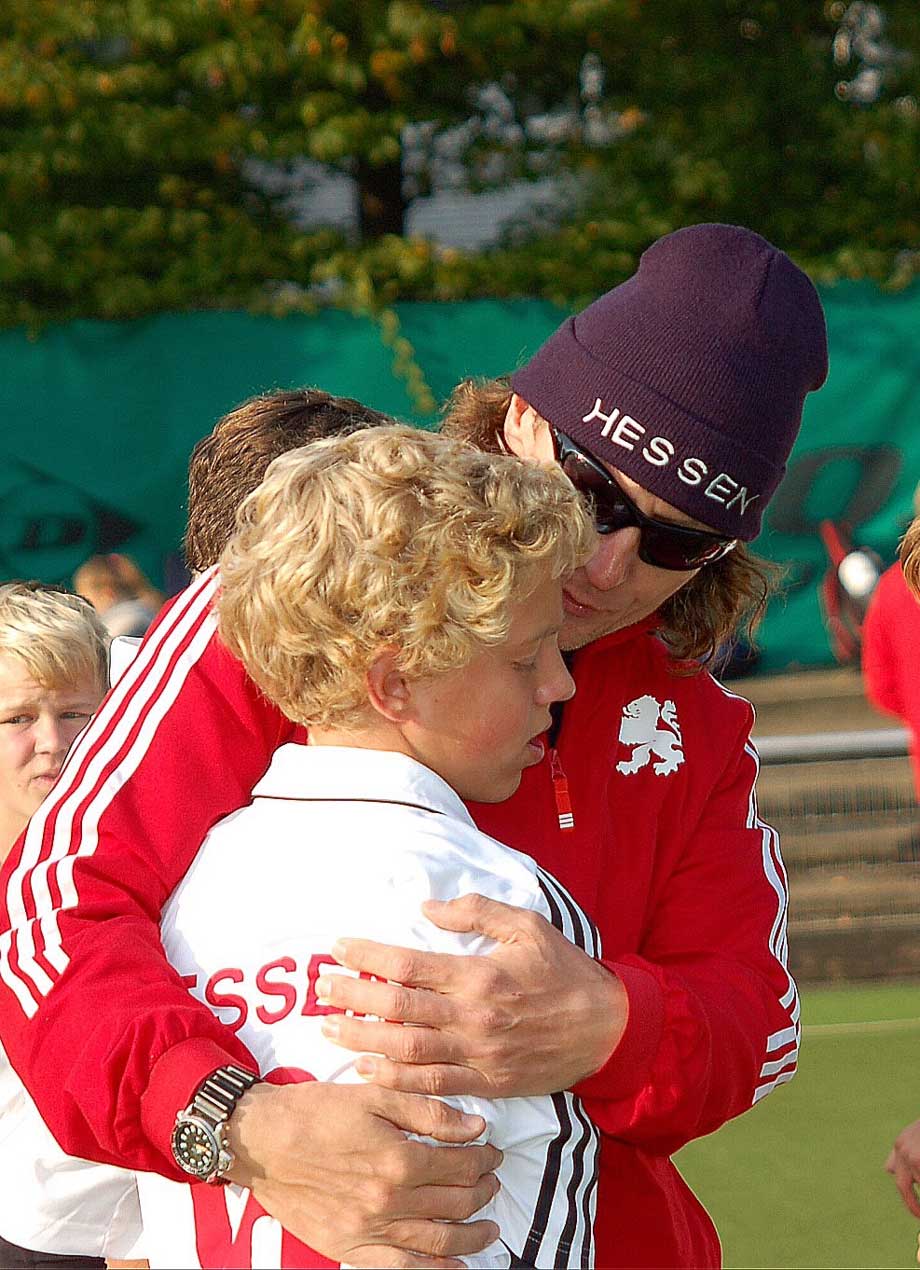 Honours as coach in men’s hockey

„Hockey is intense in training. The comfort zone is dangerous.“

Good results require a strong determination, 24/7 commitment, and also team spirit. “Some talent” is indispensable and just as important as a good trainer with a view for the team and the individuals as well as a clear objective and a positive message. “It is not at all hard. You only need to work on yourself persistently and do your thing.”

1998-2004
Acquisition of the C, B and A coaching license (BLZ Cologne),
State instructor, Hesse, youth sector

2002 – 2004
Assistant coach U16 male national team, several participations in training courses of the German Hockey Federation (U16, U18, U21, A-Team) as assistant coach and guest student

Chris Faust is an analyst and as trainer and coach he builds amongst others on the video analysis. He presupposes the passion for daily challenge and the delight in sporting success for his teams, whereas success for him is clearly the best, but is not equivalent to a win.

The aim of personal further development comes before success, because: „The only way of mid- and long-term conviction and fascination is solid work.” Convicting and inspiring is one thing, but the other is “being human, every day”; means to keep up values such as respect, fairness, empathy, cordiality and honesty. In other words:

„We must learn how to walk, before we can run!“